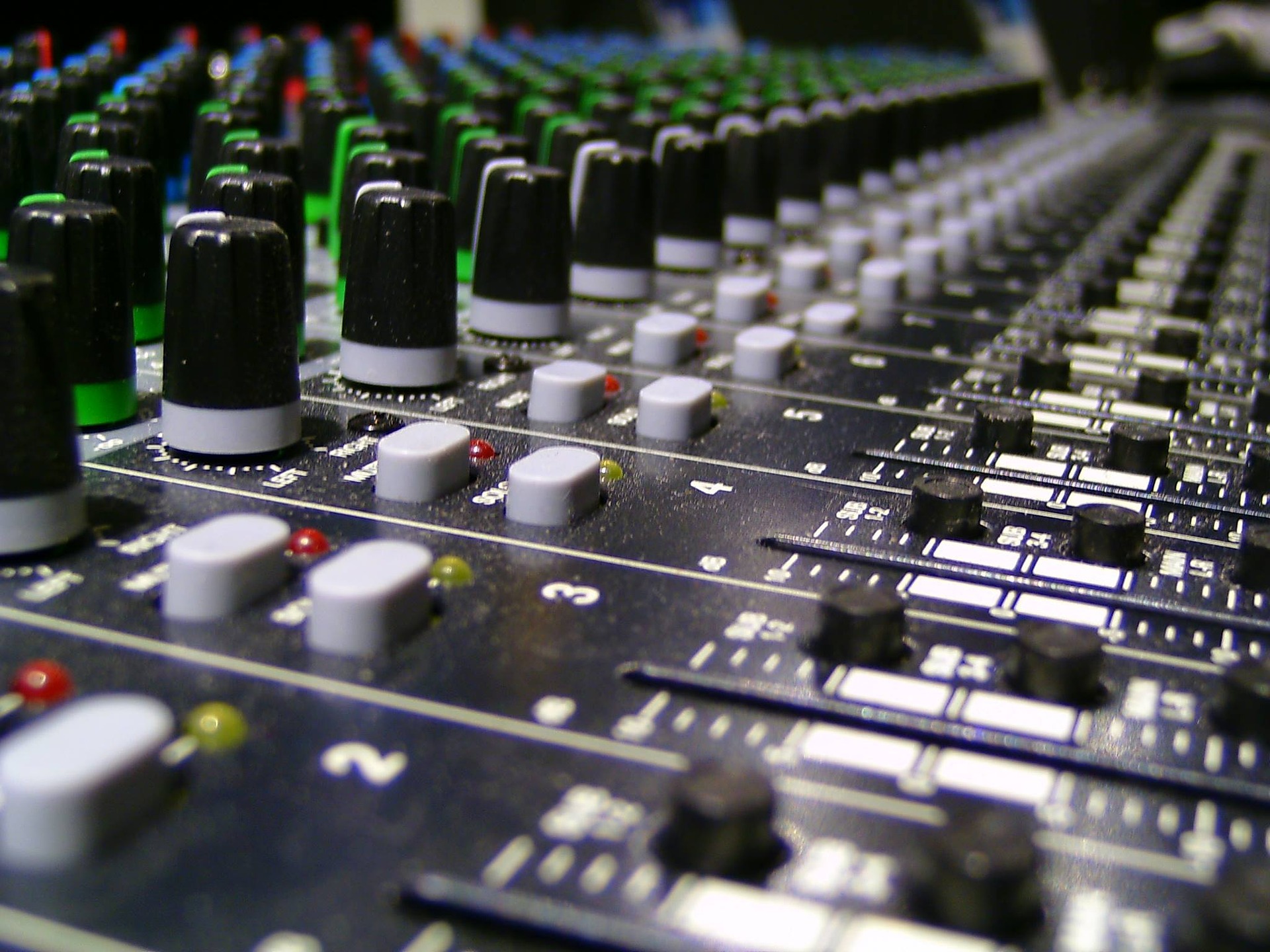 Gen Music has been creating and developing sounds for almost 16 years. Since 2004, Yıldıray Gürgen and his team working on to create soundtracks, radio and tv jingles, advertisement jingles and albums.

Especially in the cinema sector, Gen Music has many achievements and success. The films that have achieved many successes in Turkish cinema and in Europe have taken their place on the big screen with Gen Music soundtracks. Some of these masterpieces; Five Minarets in New York, Güneşi Gördüm and Organize İşler.

Gen music has made a significant contribution to Turkish music since the 90s with its album works. We touched many artists’ career way by our creativity and passion. 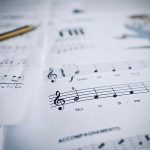 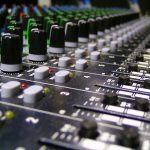 Gen Music About Us 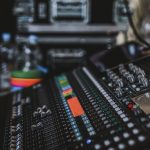 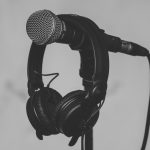